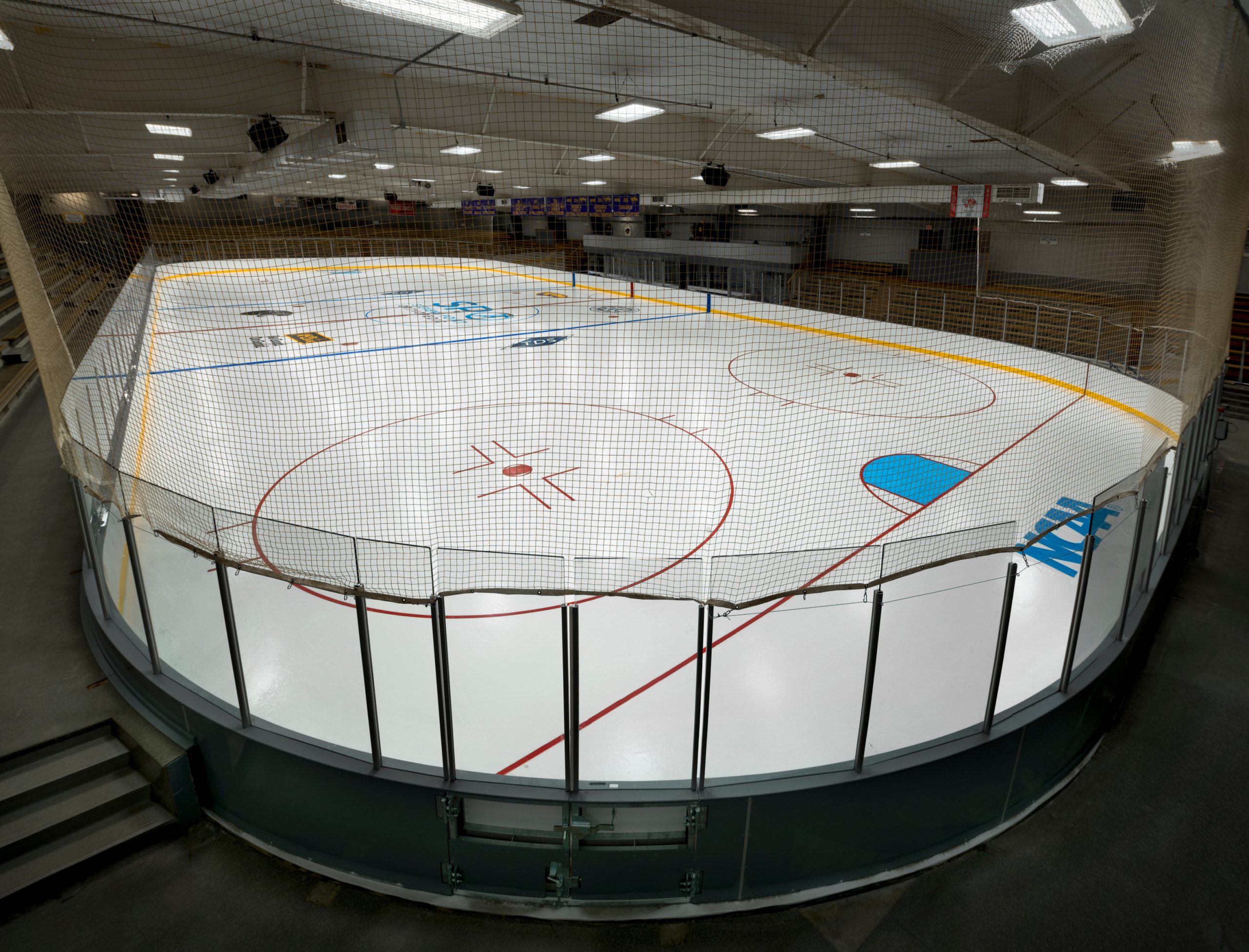 Becker Arena Products was awarded the project to replace the dasher board system through the Sourcewell Cooperative Purchasing Program late in 2018. By becoming members, the City of Stevens Point was able to fulfill the necessary NCAA requirements to host local college teams and add some personalized touches, such as custom color caprail and backer, with the added savings. “Becker Arena Products was great to work with. They were quick to respond to questions, lending suggestions and ideas of how to get us the best product for our money.”

Becker Arena Products manufactured and installed the BAP 6.0 steel framed dasher system with player, penalty, and timekeeper areas in September of 2019. Extra wide equipment gates were installed to alleviate a previous challenge of getting equipment in and out of the below-grade rink location. The existing protective netting was reused in the rink. But the netting wasn’t the only part of the rink to be reused.

Shortly after the city council approved funding for the project,the arena was approached by CREATE Portage, a non-profit arts advocacy organization focused on connecting creativity with the community. They asked what the arena was doing with the poly facing on the boards, as they had an idea to use their innovative 3D printer to recycle the poly dasher board facing. The boards were donated to the organization and CREATE Portage plans to repurpose the material into park benches and other creative items for the city of Stevens Point in the future.

We asked Kate how the city and college community has responded to the new rink. “So far the community really enjoys it. It is heavily used by the community, campus teams,rec leagues, and the school district.”

What do you do with a 40-year old set of dasher boards that has won six college national championships including hosting last year’s win by men’s home hockey team, UW-Stevens Point? You turn them into park benches.

The K.B. Willett Ice Arena is a municipally owned rink located southeast of the UW-Stevens Point college campus.Originally built in 1980, the rink floor and refrigeration system needed replacing while the dasher boards had been piecemealed together through the years and were due for an upgrade. “In planning for the arena,” explained Kate Gullickson, Facilities Supervisor for the City of Stevens Point, “we made sure we networked with other rinks, asking what works for them, what they like and don’t they like, and what they would change if they were in our shoes and had the money.” 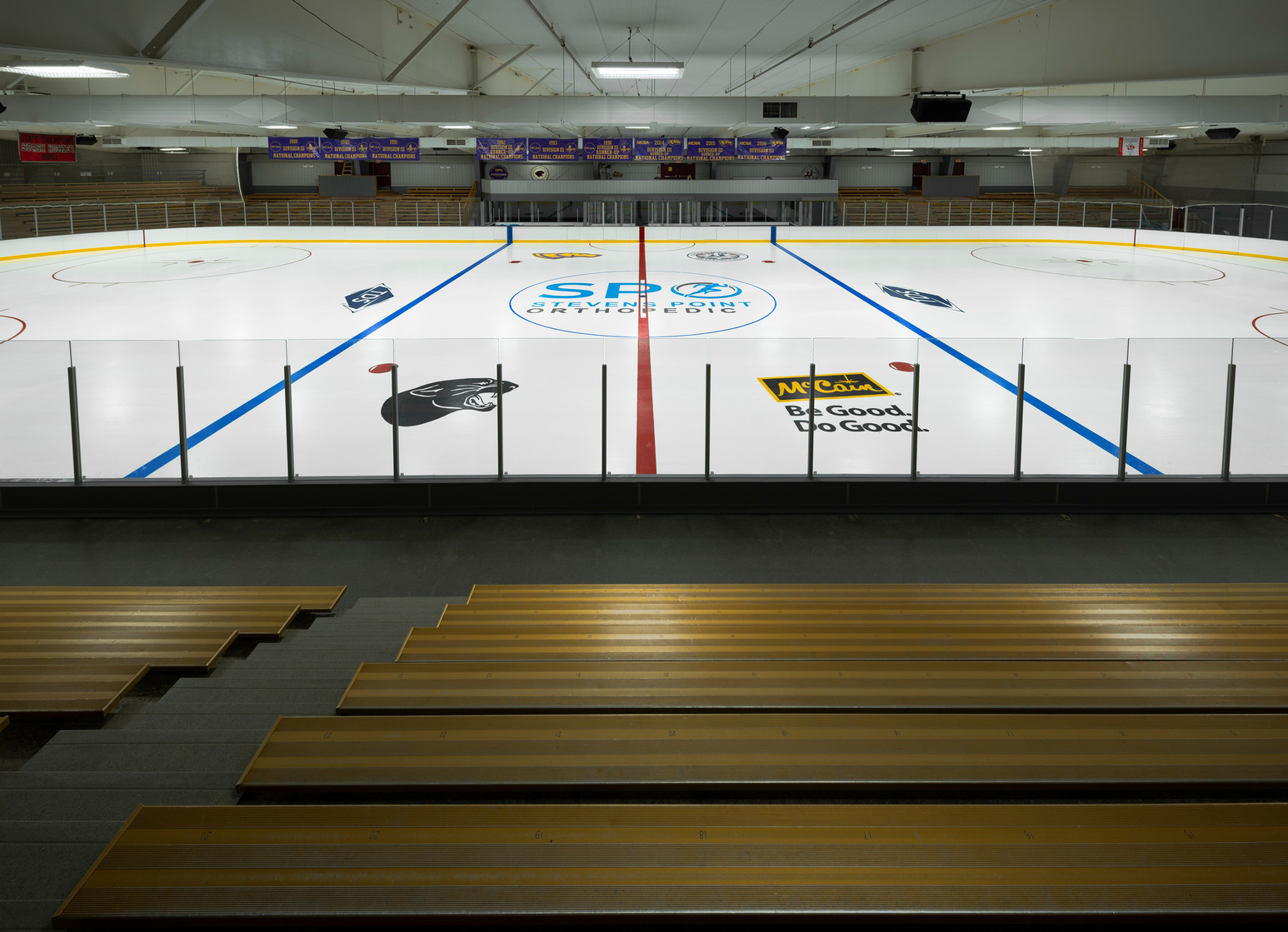