When you call Becker Arena Products, you will always talk with a real person who can provide real answers.

Our sales and customer service teams take the time to get to know you by name and understand your specific needs.

Serving the Ice Rink Industry Since 1988

Arena owners, operators, contractors, and architects all turn to Becker Arena Products when building new rink systems, updating an existing facility, or simply maintaining their rink. No matter the size of your rink or budget, we will work with you to ensure your project is completed professionally and on time.

Find everything you’ll need for custom ice rinks at Becker Arena Products, your total resource in the ice rink industry. Visit our online store to browse and purchase high quality ice rink equipment and arena supplies and have them shipped to you through a simple and convenient process.

This website, BeckerArena.com is all about new equipment but did you know we have also been selling used equipment for over 25 years? In 2005 we actually developed a dedicated used equipment website, RinkEquipmentResource.com.

We work with architects, contractors, ice rink owners and operators worldwide. We have been in business since 1988 and get most of our new business from referrals. 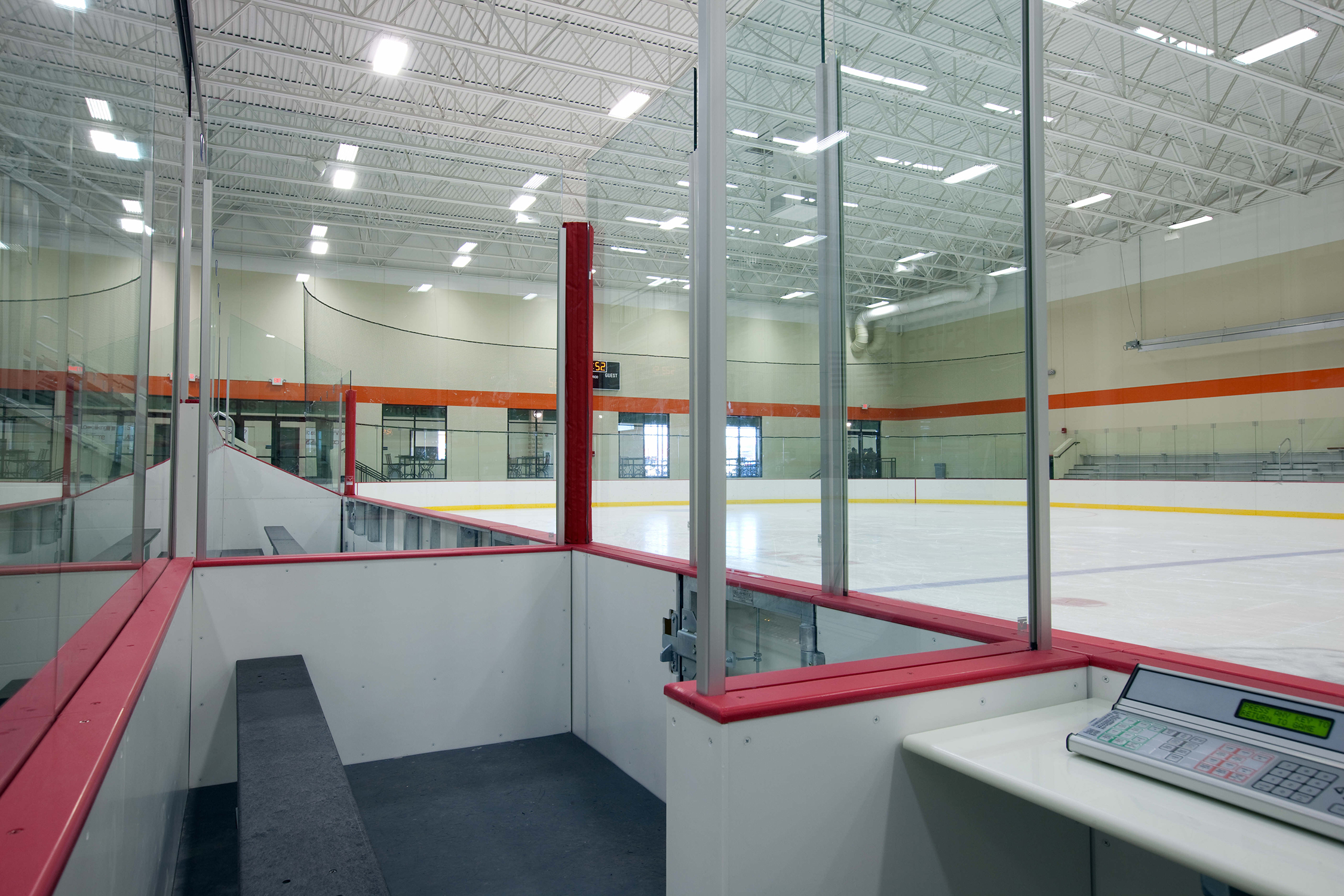 In December of 1988, Jim Becker founded Becker Arena Products Inc. Originally known as Becker and Associates, the company began as an Olympia Ice Resurfacer Dealership and sold various ice rink supplies, dasher boards, and arena equipment as well. With a steady client base from the local community and school hockey rinks, the business grew quickly – expanding its product and service offerings at every step.

In 1994, the company officially became known as Becker Arena Products. This same year, the company began manufacturing its own dasher boards – a system that would eventually lead them to Nagano, Japan where its dasher boards were used in the construction of the 1998 Olympic Men’s Hockey Rink.

Today, Becker still serves the local hockey rinks and arenas that gave the company its start so many years ago. The business’s continued success has given it the opportunity to work with clients across North America, Europe, Asia, and Russia. But no matter where or how big a project may be, Becker provides each of its clients with the highest quality ice rink equipment and attentive customer service.

Becker Arena Products is America’s #1 source for rink supplies and equipment and has helped to build and maintain hundreds of facilities around the world. The company is based in Shakopee, Minnesota.