The Ralston Arena is a city-owned state of the art facility located in Ralston, Nebraska, an Omaha suburb. The facility opened in October 2012 and plays host to top-notch events in a first-class environment. The Ralston Community Ice Rink is located next to the main arena, and is used for community teams and recreational skating.

The 3,500 seat venue is home to the USHL Omaha Lancers and the Summit League University of Nebraska Omaha Men’s Basketball team. The arena was designed to hose major sports, concerts, facility shows, ice shows and other world class entertainment. 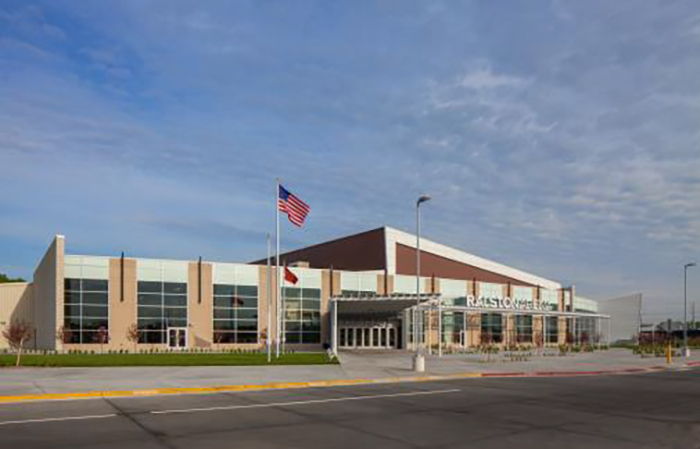