”My experience with Becker is that I knew it was going to be designed right. They patiently worked with me every step of the way.

Jim first reached out to Becker Arena Products, Inc. in 2015 to help with the design and installation of the inline hockey dasher board system and the enclosure for the courts. “My experience with Becker is that I knew it was going to be designed right. They patiently worked with me every step of the way.”

The project was a learning experience involving setbacks, unknowns, and budget overages causing delays. When asked to provide some advice to those starting the process of building a new complex Jim suggested (with a chuckle) to “budget to be over budget.”
Throughout the delays, the community has always been supportive of the Longplex Family & Sports Complex. Now that it’s open, it has been well-received by kids and adults alike. Area schools and leagues use the facility regularly and multiple camps are scheduled for the summer. “It’s growing like crazy.”

It was over a decade ago when Jim Long first came up with the idea to build a sports facility in Tiverton, Rhode Island. And just months ago, his idea became a reality when the Longplex Family & Sports Center opened their doors in March 2019.

The 3-story, 187,000 square foot complex was designed with the busy family in mind. “I would watch the parents who had kids playing at a rink, and wanted something that would cater to their needs. I didn’t want just another field house.” In addition to the two turf fields, inline hockey system, and multiple sport courts for basketball and volleyball, the Longplex Family & Sports Center also houses a full gym with rooms for classes, retail center, restaurants, and track. It also hosts birthday parties complete with a bounce house. And that’s just on the inside of the building! 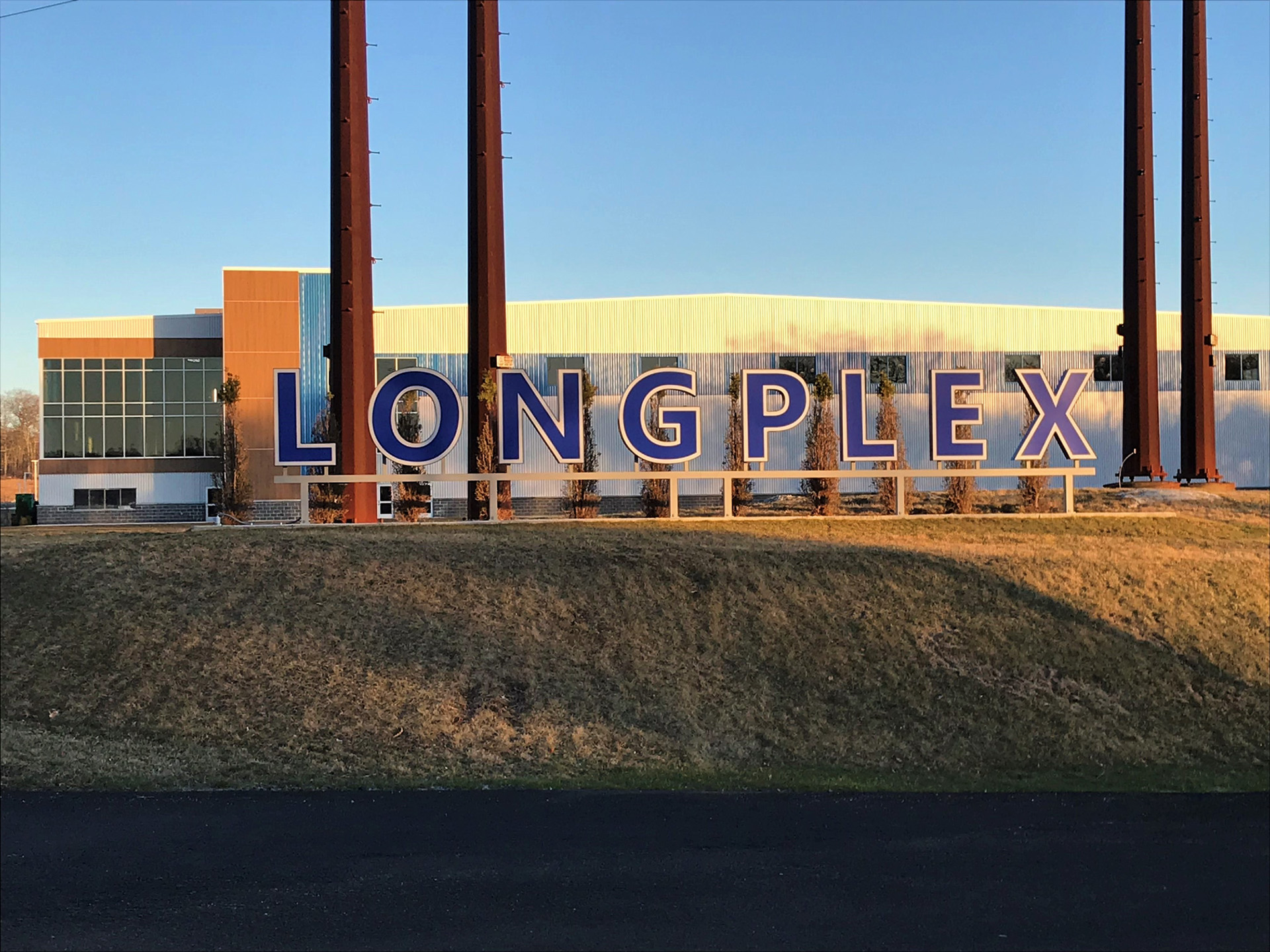